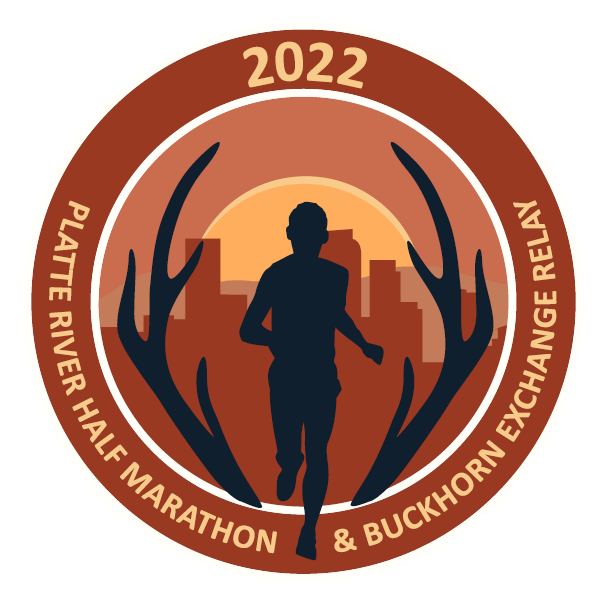 Everything You Need to Know

Enjoy the Best Race In Denver!

Race is limited to 2,900 half marathoners and 100 relay teams.
Entry Fees are non-refundable and non-transferable. There are no deferrals.

Locations, dates and times are subject to change.

Please come prepared with your ID and the QR code from our registration provider. You may pick up someone else’s packet with a copy of that person’s ID and QR code as well. One member of a relay team can pick up everyone’s packets.

At the start (Primary parking area):

or the Mineral Light Rail Station parking lot at Santa Fe Drive and Mineral Avenue are less than a mile walk along the Platte River Trail. Note: there is no pedestrian access on Santa Fe Drive.

New course in 2023 will be an out and back from Breckenridge Brewery!

The runner coming into the exchange point will be wearing the belt with the timing tag. He or she will cross the timing mat before handing the belt off to the next runner. Teams are responsible for their own transportation to and from the starting line and exchange zone. Please park as close to the bike path as possible and take caution crossing Platte River Dr.

Each mile will be marked, courtesy of our Mile Marker Sponsors.

Split times will be the responsibility of each runner.

For safety reasons, running with dogs and baby joggers/strollers during the race is not permitted.

The Platte River Trail is a multi-use trail and will be open to other exercise enthusiasts during the race.  Please be respectful of their use of the trail.

Transportation to and from exchange point is the responsibility of the relay teams.  One vehicle/team should be sufficient.

Spectators can watch at various points along the Platte River Trail. Look for a trailhead on the map and there should be parking and a good spot to watch the race. Spectators are welcome at the start/finish line as well.

New for 2022, the post-race party is moving to Breckenridge Brewery! Runners can be transported via bus or their own vehicles to the brewery for free beer, lunch and live music! (Lunch for participants and volunteers only.) Additional meals are available for purchase.

Relay awards will be presented to the top three male, female and co-ed teams.

Open and Masters award winners will be excluded from the age group awards.